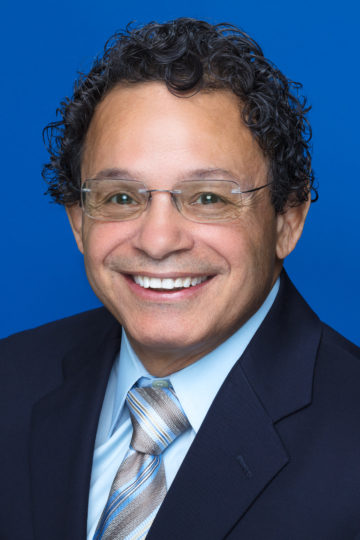 Business is competitive. Bill Rosado is a competitor of the highest caliber. He was a member of the 1976 U.S. Olympic wrestling team, a Gold Medalist in the 1979 Pan American Games, and a Bronze Medalist in the 1981 World Championships. Bill was an NCAA All-American at Arizona State University and was inducted into their Sports Hall of Fame in 1987.

Bill and his team of professionals are disciplined, accomplished and experienced inside the arena of Payroll, Human Resources, Risk Management and Insurance Services. He earned a Bachelor of Science Degree in Quantitative Business Analysis while serving as Captain of the ASU Sun Devils’ Wrestling Team. He founded ManagedPAY in 1995 with his wife, Reenie, after gaining 12 years of experience in the payroll services industry. In addition, Bill earned certification as a Dale Carnegie Sales Course Instructor, and he represented his industry association, NAPEO, as leadership chair for Nevada. This training has proved valuable in leading his team at ManagedPAY, several Cub Scout packs and numerous youth wrestling programs.

Bill is a respected leader in the community who generously gives his time, talent, and resources to his profession, the Las Vegas community and the sport of wrestling. 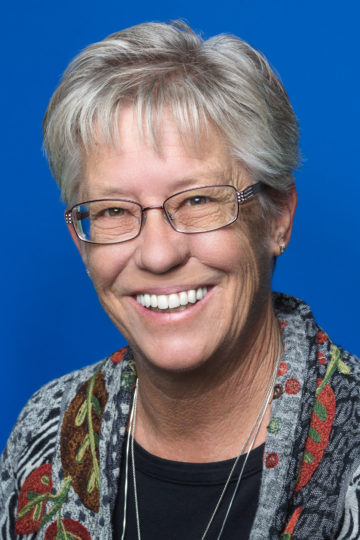 Business is also about precision and attention to detail. Maureen “Reenie” Rosado is a competitor of the highest artistic precision. She was an accomplished collegiate diver and received a full-ride scholarship to the University of Denver. Under Title IX of the Equal Opportunity in Education and Sports act of 1972, Reenie was one of the first women in Colorado to compete in an all-male collegiate sport. Her expertise on the board and in the air resulted in representing the University of Denver at the 1977 NAIA National Collegiate Diving Championships.

Off the books, Reenie is a proud member of Blue Star Mothers of Southern Nevada in support of the armed forces. She also served for a decade as the Head Referee/Judge for the Clark County School District Diving Meets, was a member of NAWBO (National Association of Women Business Owners) and a long-time Cub Scout and committee leader.

In addition to her financial acumen, Reenie holds an Associate’s Degree in Nursing from the College of Southern Nevada. 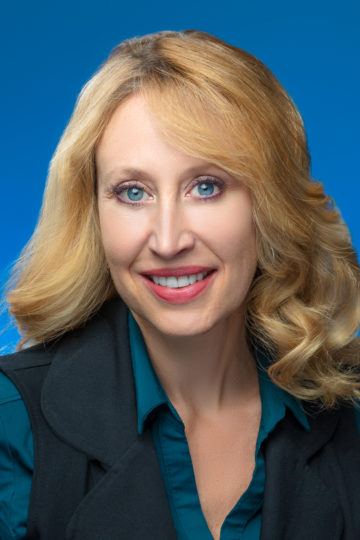 Carolyn, another former athlete. Carolyn competed as a figure skater in Canada and then
coached for several years prior to moving to the US. She has a Background in Business, HR, and
Administration. Carolyn formerly owned businesses in Canada and the US. She is a culture
ambassador and training specialist.

20+ years in HR/Gaming and 15+ years in regulatory licensing/compliance in multiple
jurisdictions in the US, Canada, UK.

Experienced Human Resources, Regulatory Compliance/Licensing, and Legal Professional.
Advisory Board member for Rothbury Capital. Carolyn has been the project manager and lead
on restructuring and synergies/cost recapture in the millions of dollars.